Your cart is currently empty.

With a 98% natural-origin serum that’s hypoallergenic, dermatologically tested and approved, plus boasts results in 30 minutes - it’s safe to assume there’s a lot that goes into our latest launch. By now you’ve hopefully met the serum and explored the link between sensitive and stressed skin, so we’re taking you on a deep-dive into the bioactives that bring you Redness Relief, from our REN-family favourite White Mushroom, to industry famous ingredients we simply couldn’t fit on the side of the bottle... 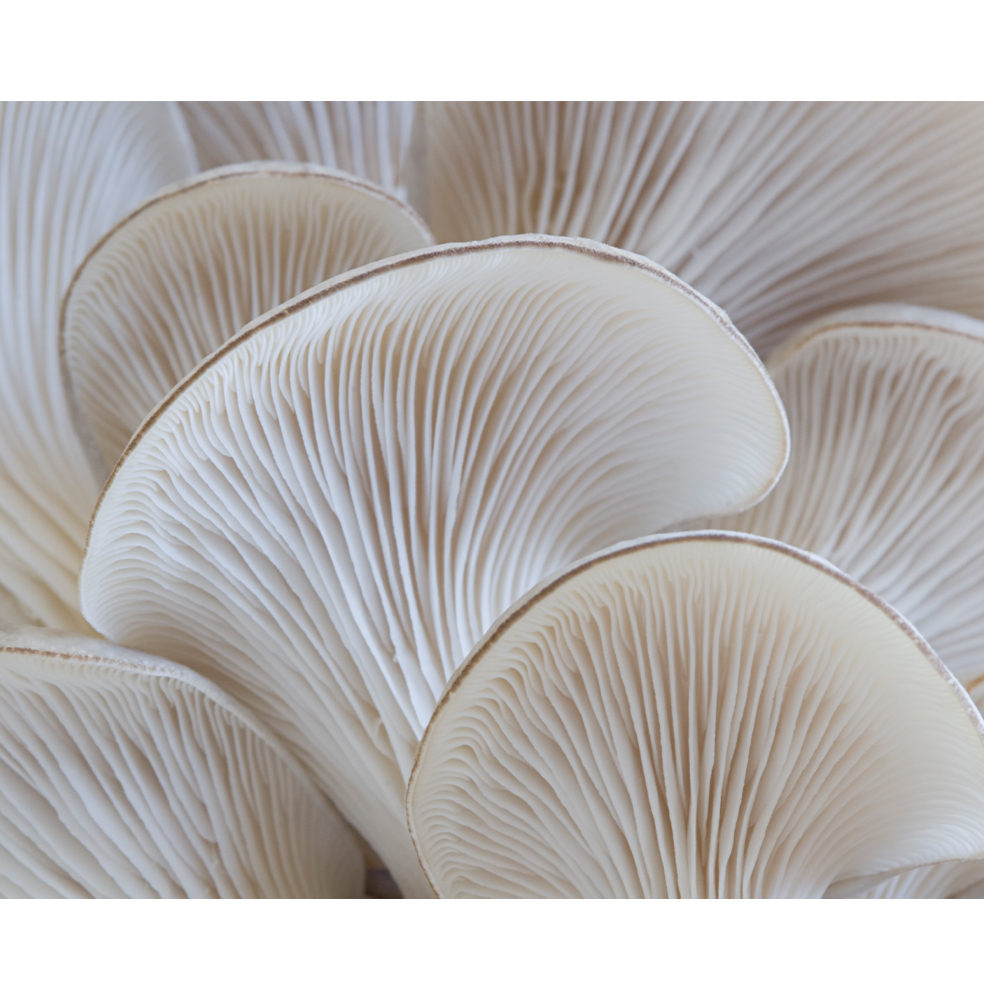 The mushroom: Albatrellus Confluens
Our long-time love for the science behind nature’s most powerful ingredients forbids us from calling this mushroom ‘magic’ - but its results are just that. Rich in phenols and grifolin, this bioactive extract works on skin’s outermost layer to prevent sensations of itching and discomfort, reduce the appearance of redness, and lessen the feeling of burning, stinging and tightness.

How it’s sourced
Wild-picked by experienced harvesters that work with the local community, the active molecules are extracted from this Finnish fungi via bioenergy, while our supplier offsets their production and transportation footprint in line with climate and UN sustainability goals. 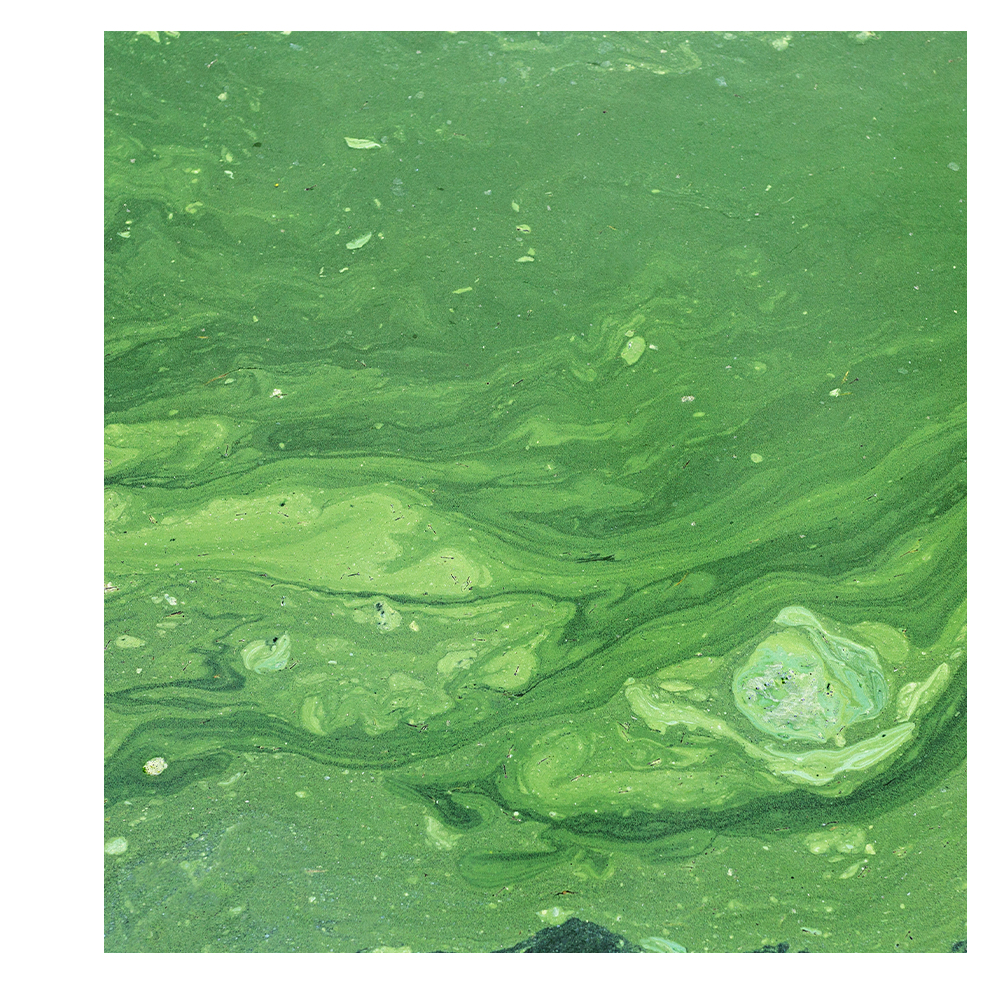 Beta Carotene
Two bioactives, one goal: to negate the potentially sensitising effects of pollution. We source Beta Carotene from green algae, cultivated in the UK, which produces carotenoids that help protect skin against free radicals. While carotenoids are found in the food we eat, our bodies don’t actively produce them, so adding this protective ingredient topically helps boost antioxidant action, fighting free radicals before they wreak havoc on your skin.

Biosaccharide
A physical barrier in the fight against environmental pollution, Biosaccharide forms a physical layer that, while entirely imperceivable to the eye and touch, acts as a shield to help stop pollution particles from coming into direct contact with your skin. While it’s inevitable that pollution particles will find your face (as with all of us) during the day, this film acts as a buffer, minimising the damaging effects of free radicals while making them easier to wash off when the day is done. 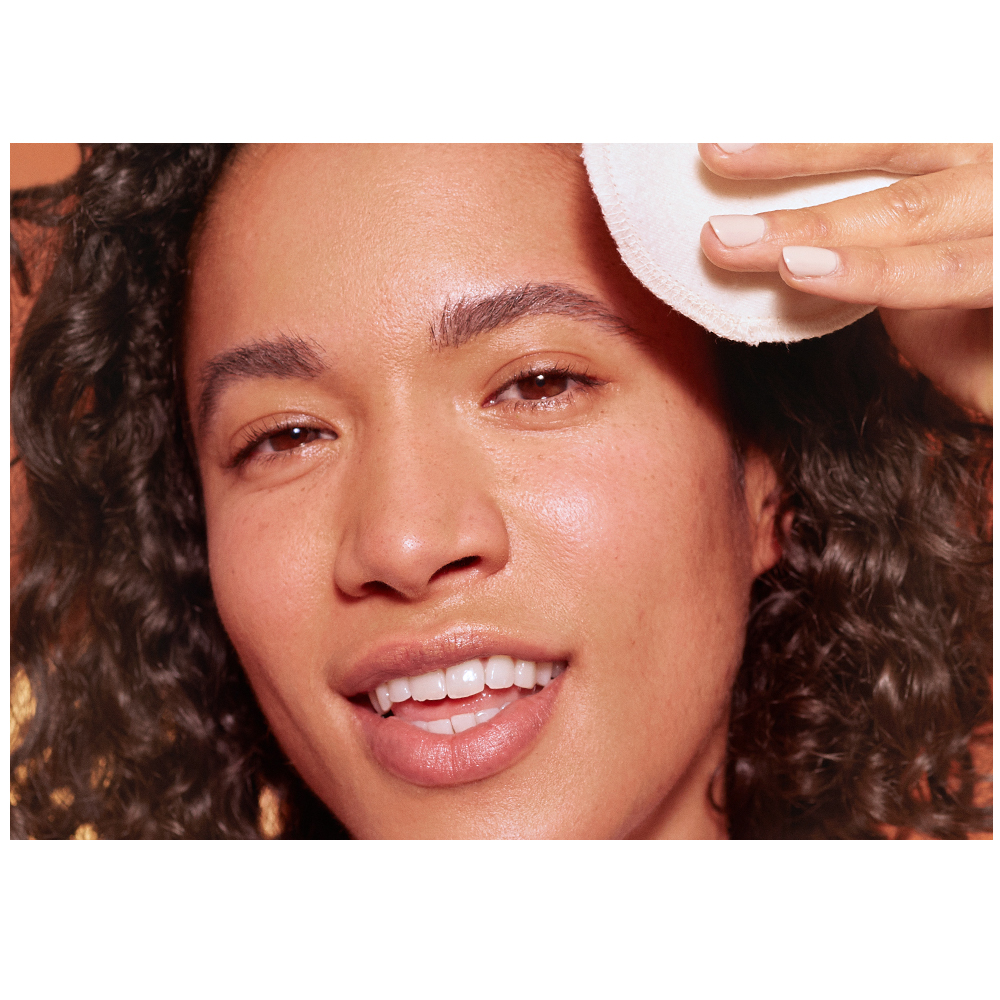 Behind-the-scenes bioactives
While we may hero some ingredients, there’s much more to Redness Relief Serum than meets the eye. Here’s some familiar (and some very interesting) ingredients we've included to help you achieve your healthiest looking (and feeling) skin yet:

While Evercalm™ Redness Relief Serum is specifically formulated to combat redness and sensitivity, with stress and pollution levels on the up and up, this protective and preventive serum is our most-advanced answer to the aggressors of modern life. Add it to your routine for a healthy looking and happy feeling complexion, and give your skin the calm it’s been craving...

A cleanser and day cream to help combat sensitivity and dryness

with our loyalty programme